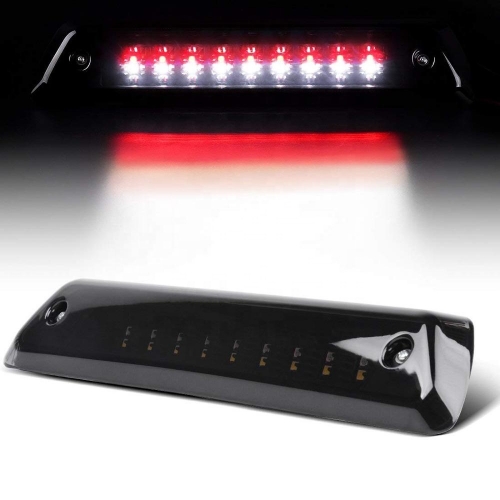 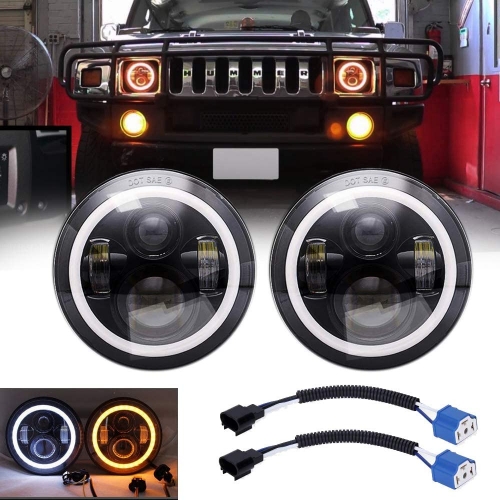 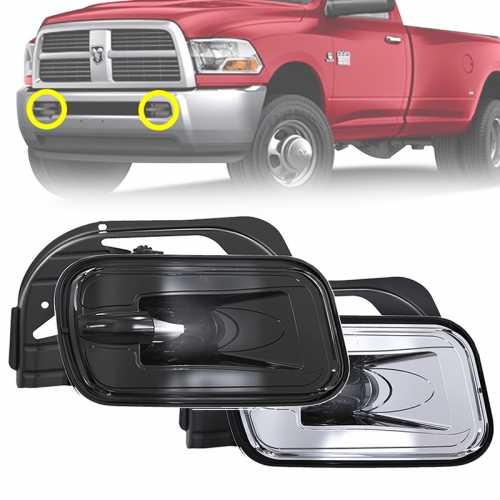 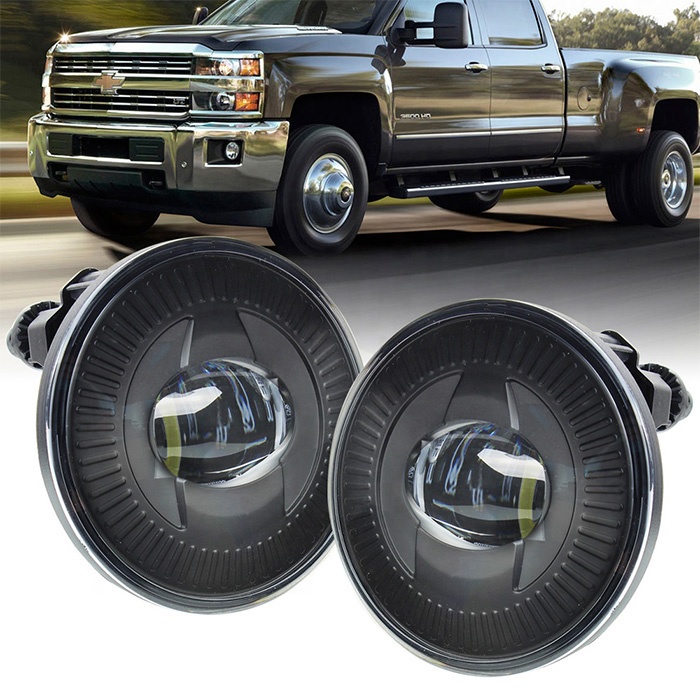 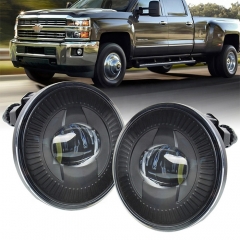 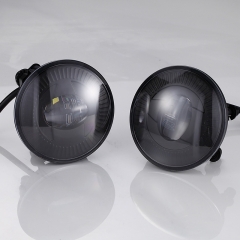 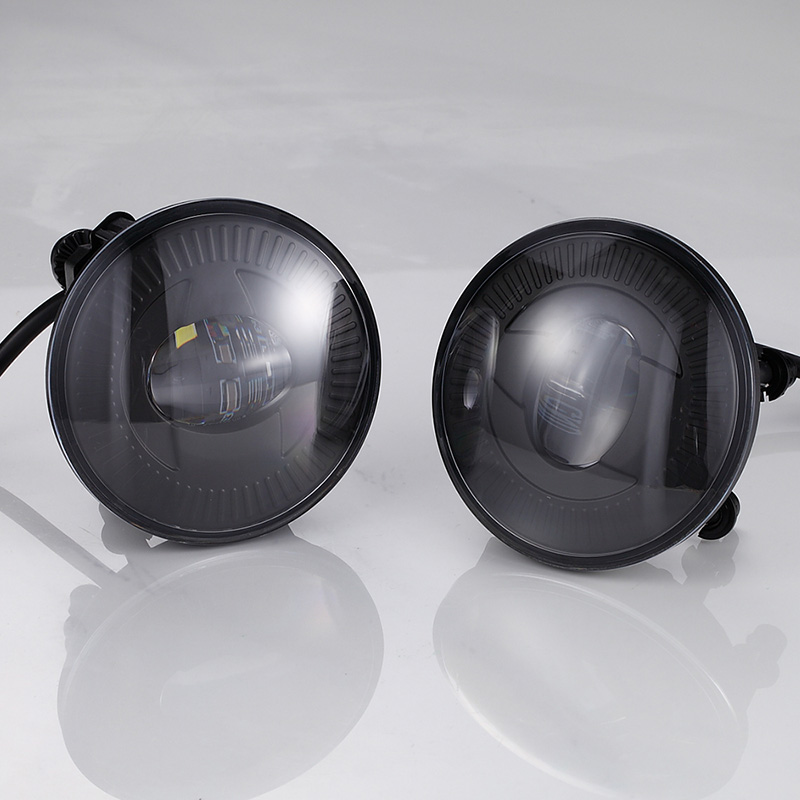 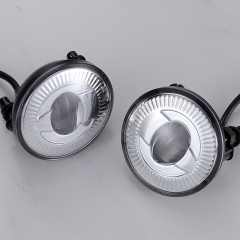 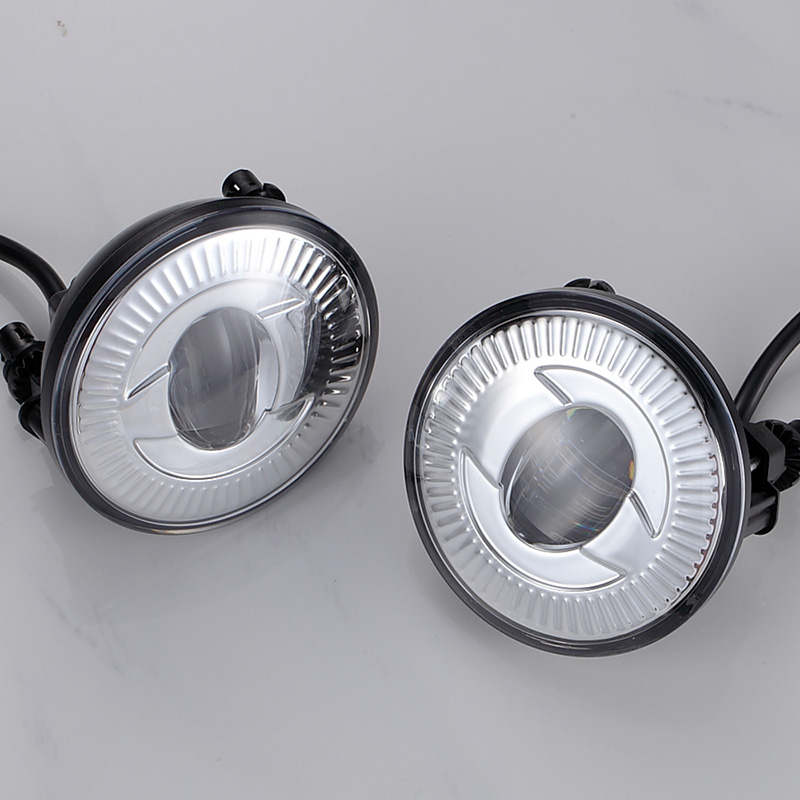 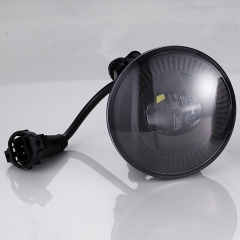 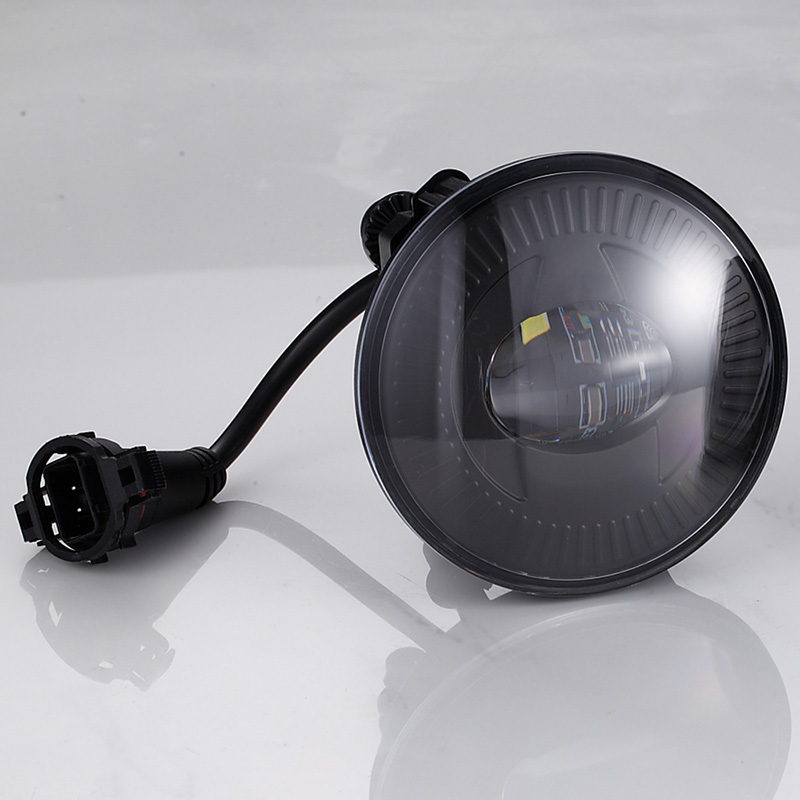 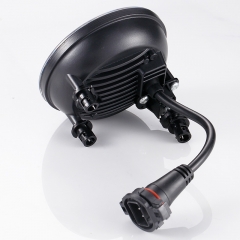 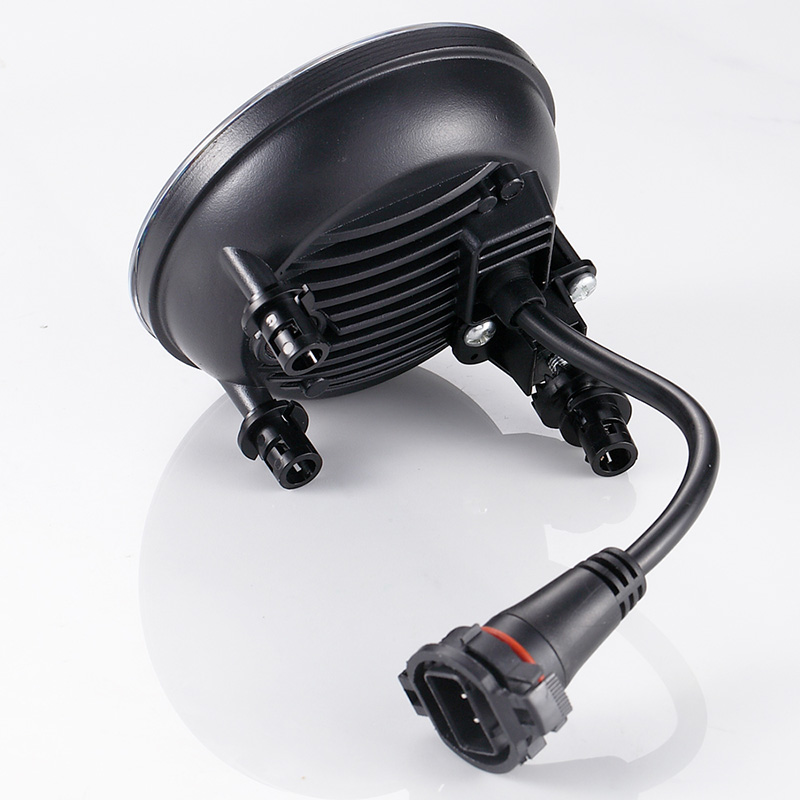 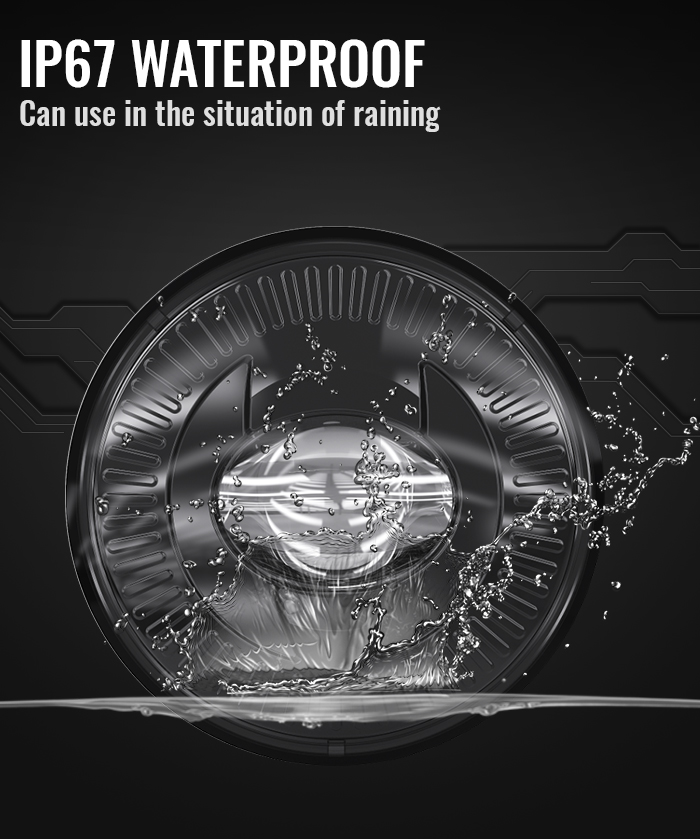 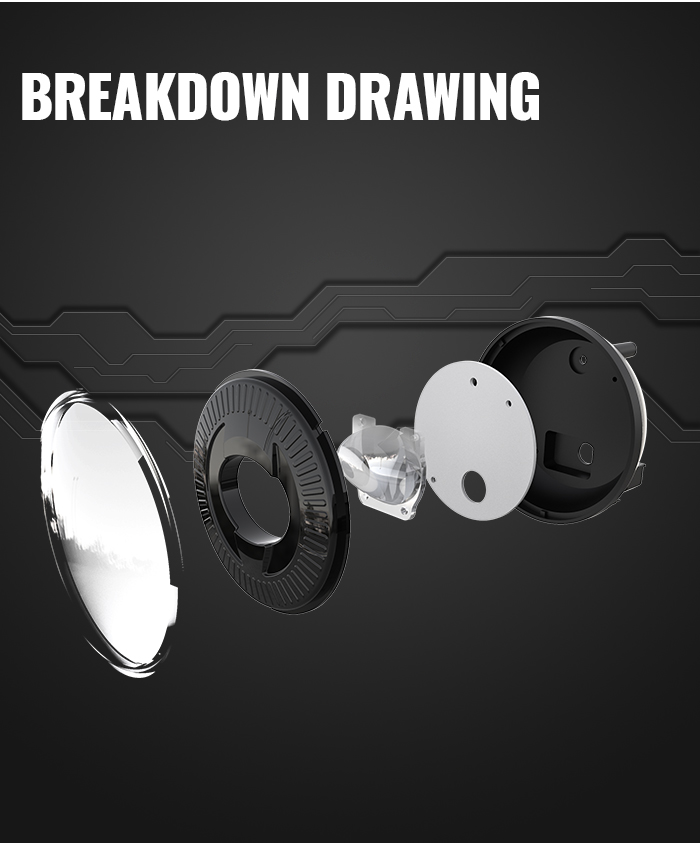 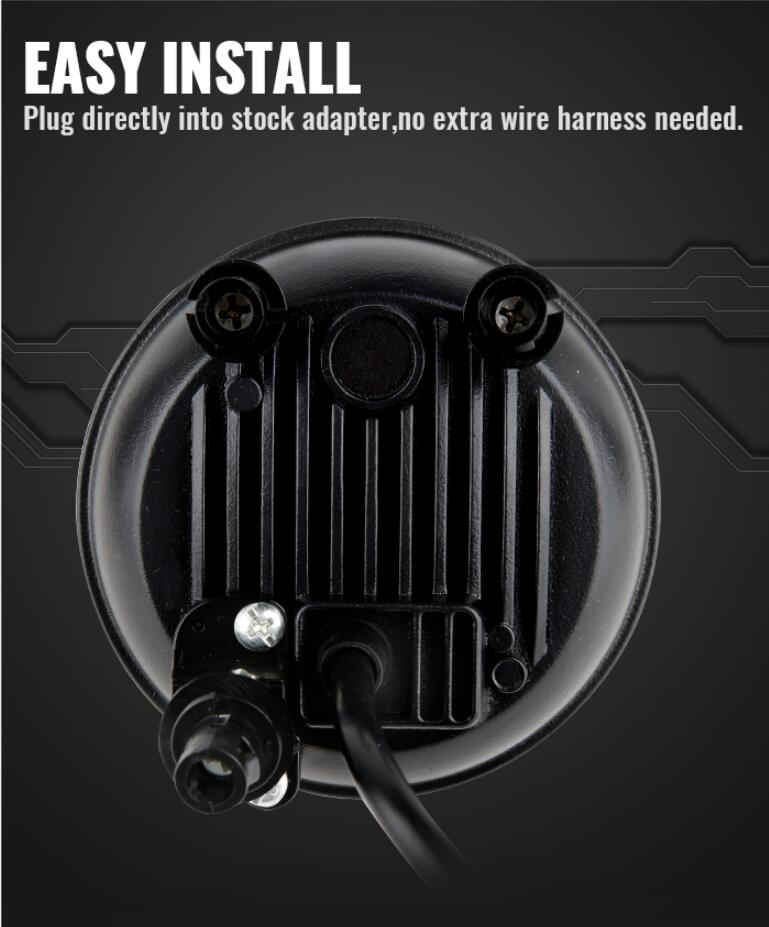 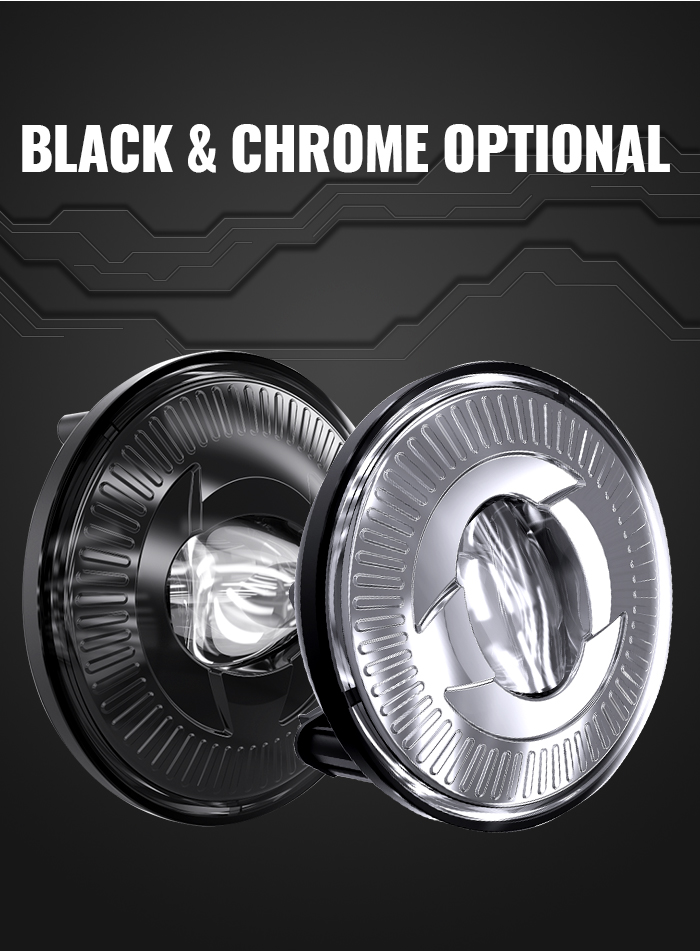 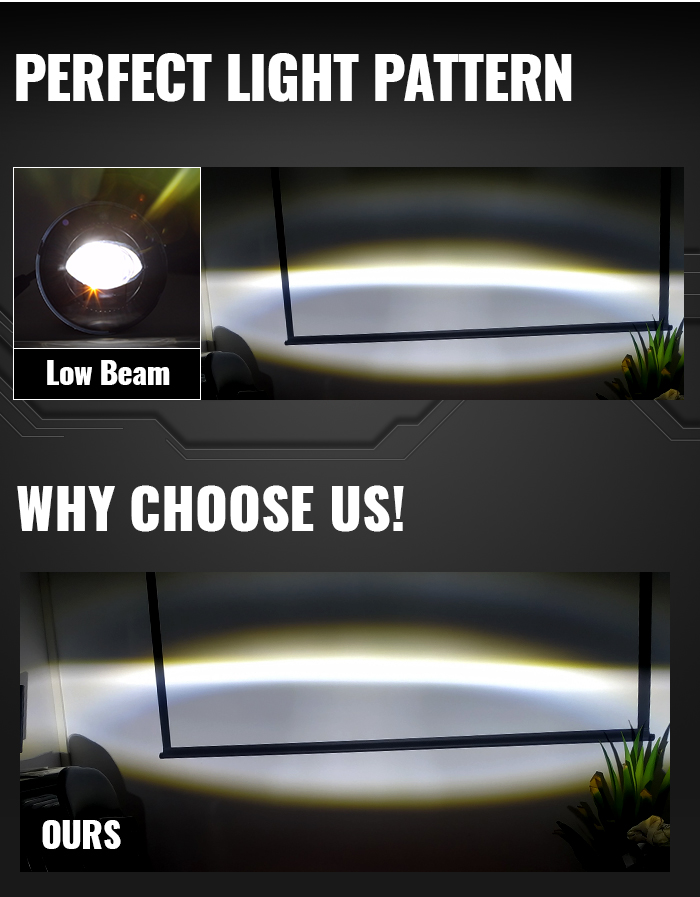 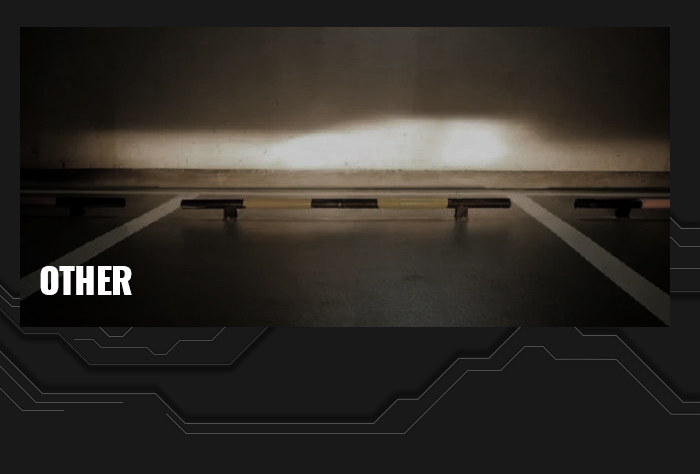 
We pride ourselves as one of the leading manufacturers and exporters of high quality led headlights for Jeep Wrangler and motorcycles with reasonable price.  With our high quality Jeep Wrangler led headlights our customers are getting a higher quality light output comparing with the original ones. In addition, the unique aluminum housing is designed to be waterproof, anti-corrosion and fast heat dissipation to extend the lifespan of the headlights. Our headlights have 12 months warranty which means we will provide our best service in warranty period so that you never need to worry about using our lights. 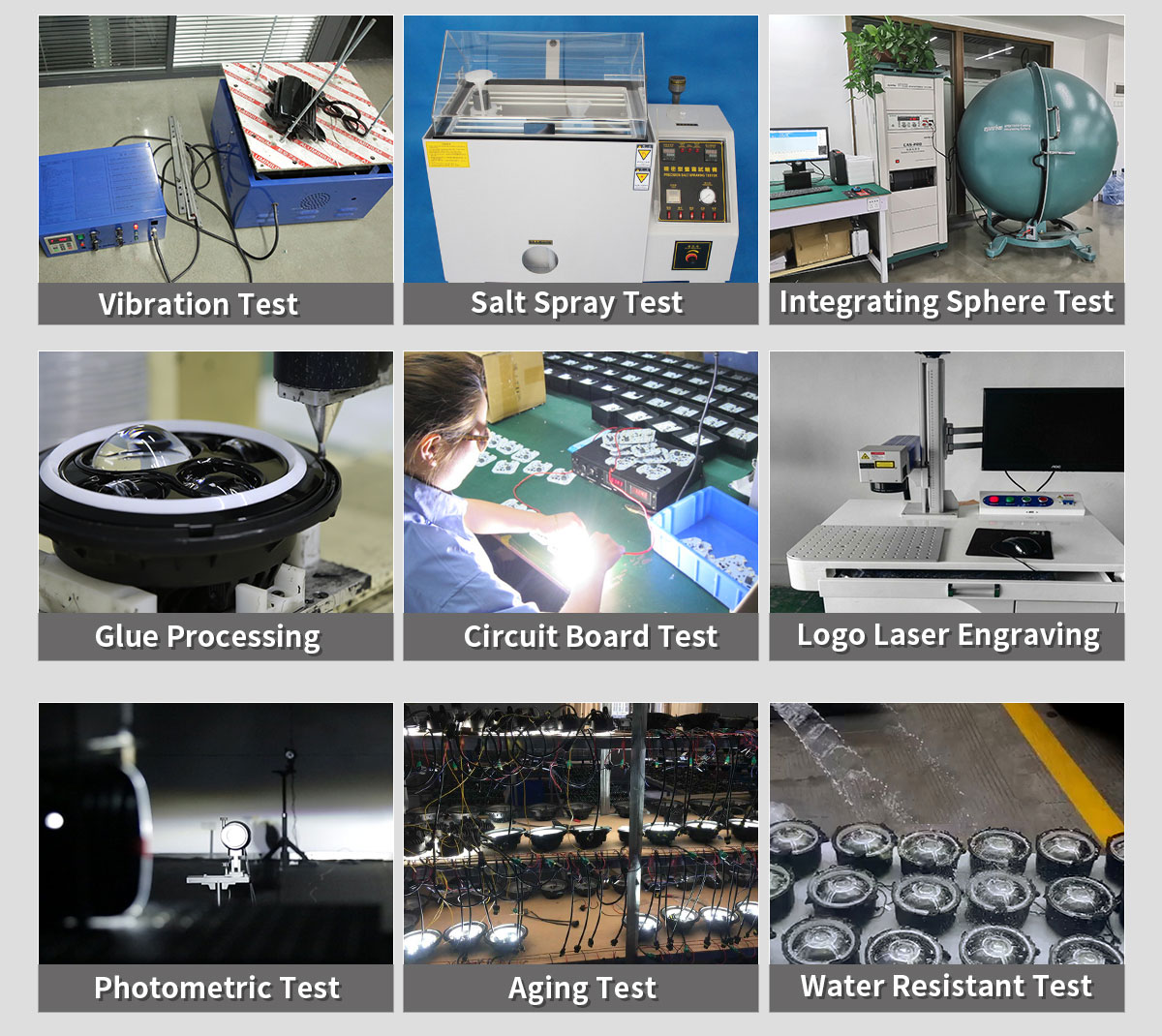 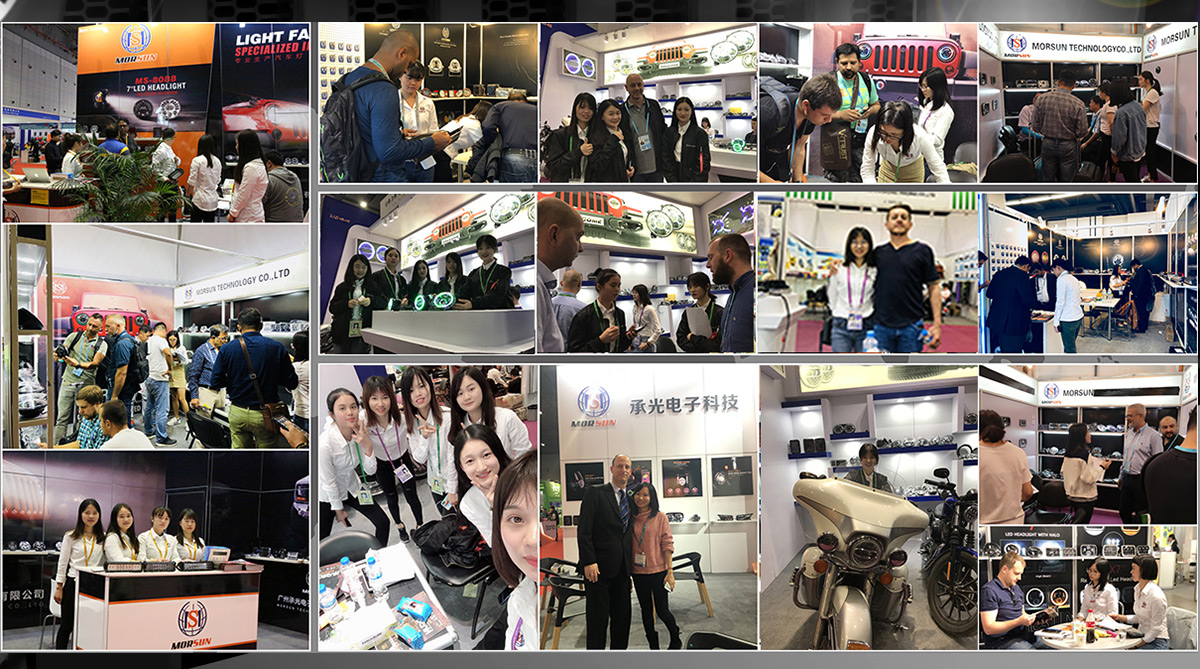