Jeep Expands its offer with the Wrangler Sahara Sky Freedom

Views : 277
Update time : 2020-06-24 15:59:51
This new edition will surprise fans of the brand for certain surprises it has prepared, for its striking colors and for looking as adventurous as Jeep is.

In these last months of 2019 we are witnessing a rather good time since the companies have not tired of presenting us with new proposals for the market, such is the case of Grupo FCA México who brings us one more version that reaches the Jeep range with the new Wrangler Sahara Sky Freedom 2020, a truck that for obvious reasons does not need great explanations to demonstrate why it will be one of the most striking launches for its firm this 2019.

Let's start by mentioning that this new variant is based on the Sahara Mild-Hybrid 2020 version, and that this peculiar model that joins the Wrangler family incorporates very special features such as the Sky One-Touch Power Top roof, Mopar stainless steel door protectors and 18-inch aluminum wheels, attributes that will undoubtedly catch the attention of any fan of the automotive world.

Speaking a little more about exterior styling, this new Wrangler features a rugged look with larger windows that improve visibility, and last but not least, it maintains all the distinctive features that Jeep offers on all of its vehicles, like the classic seven-bar grille. 9 inch Jeep JL headlights and fog lights, daytime running lights and skulls also in LED. 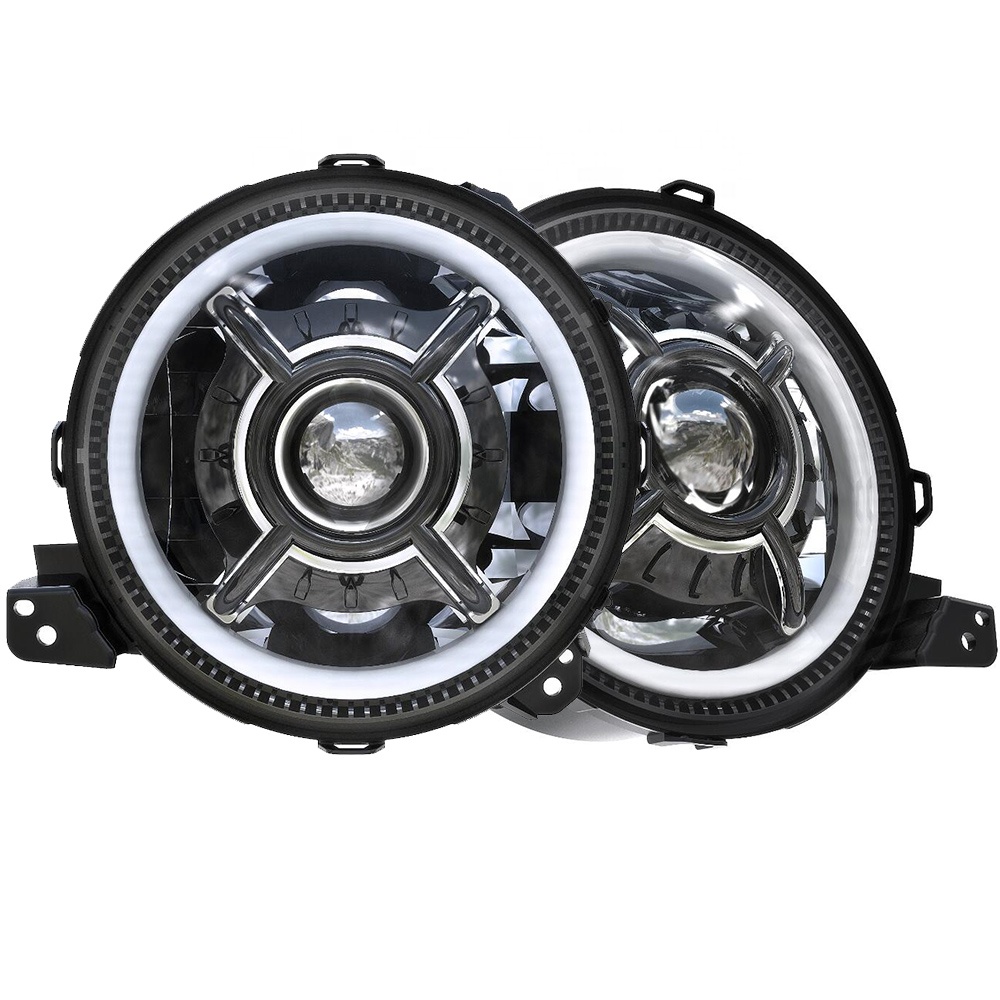 Specifically speaking the new Sky One-Touch Power Top roof this works at the touch of a button, opening fully in about 20 seconds, the rear windows are also easily removable.

Already talking about the interior, the characteristics and quality remain intact, in addition to retaining a 7-inch screen in the instrument panel that allows the driver to configure the information displayed in more than 100 different ways. It also has other functional elements such as air conditioning and volume controls, USB ports, and the Stop-Start button that were designed for quick recognition and easy reach from the driver or co-pilot position.

Also in the center is an 8.4-inch infotainment touchscreen with the Uconnect system, two USB ports, and auxiliary 12V power outlets.

While on the mechanical side, this edition features a 2.0-liter turbocharged four-cylinder engine, which generates 270 horsepower and 295 pound-feet of torque with Mild-Hybrid eTorque technology associated with an automatic transmission. eight speeds.