Views : 161
Update time : 2019-11-06 11:24:40
FCA published on its press website yesterday the first five photos and all the official data of the Gladiator, a pick-up based on the Jeep Wrangler. A few minutes later the information was deleted, because there is still a month left for its official presentation. It was enough for several media to save the photos and the press release, to share them on the network.

This is the so-called Scrambler Project, a utility vehicle with a double cabin for five passengers and a cargo box to transport up to 730 kilos. Unlike other pick-ups, the Jeep model will focus on more extreme off-road use. It is Jeep's strategy to differentiate it from other FCA pick-ups, such as the Ram 1500 and the future Dakota.

The Scrambler Project will go on sale officially under the name of Jeep Gladiator. In this way, a historical name for the American brand is recovered. The Gladiator has its own history in Argentina. The Jeep pick-up with that name was produced by Industrias Kaiser Argentina (IKA) between 1963 and 1967, in Córdoba. Even today it has a legion of followers. 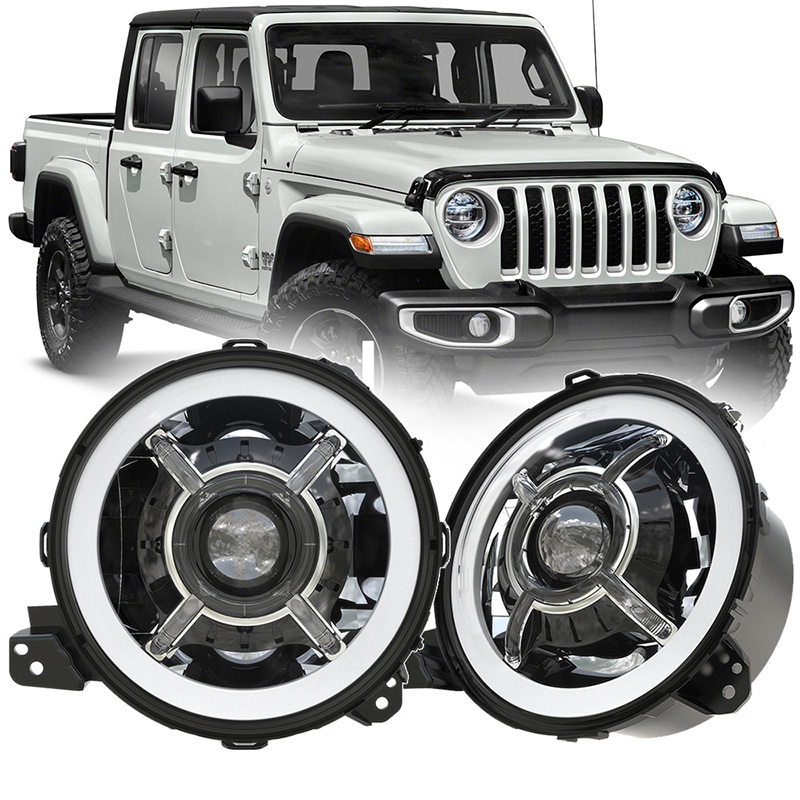 The new Gladiator is based on the new generation of the Wrangler, known as JL (read review). Autoblog drove this year the Wrangler JL on the legendary Nevada Rubicon Trail, where Jeep also rehearsed this Scrambler Project (read more).

The Jeep press release introduces Gladiator as "the most capable medium pick-up of all time." And highlights its "off-road capacity without rivals."

In addition to the 730 kilos of cargo, Jeep declares a towing capacity of 3,500 kilos and the possibility of wading water courses of up to 75 centimeters.

The new Wrangler JL is confirmed to be launched in Argentina in 2019. The Gladiator was not yet announced, but it would be a logical move by FCA Argentina: because it is a commercial cargo vehicle, the pick-up will be exempt from internal taxes. It is a tribute that, in recent years, particularly affected the conventional Wrangler, for being a passenger vehicle.
Previous : The new Jeep Wrangler will Arrive in Argentina Next : The Jeep Wrangler and Gladiator could Mount the 717 CV Hellcat Engine
Morsun Brand
Categories
Information
Contact Us
Morsun 2012-2020 © All Rights Reserved.    POWERED BY UEESHOP
Email to Us Chat on Whatsapp
Chat on Wechat
Leave a message