Which is better, the Ford Bronco or the Jeep Wrangler?

Pure SUVs are disappearing. There are fewer and fewer customers who buy this type of vehicle, obsessed with the characteristics of SUVs and their versatility. However, some models are still marketed, a surviving minority that also has competition within its segment. Therefore, today we are going to try to answer this question: which is better, the Ford Bronco or the Jeep Wrangler? 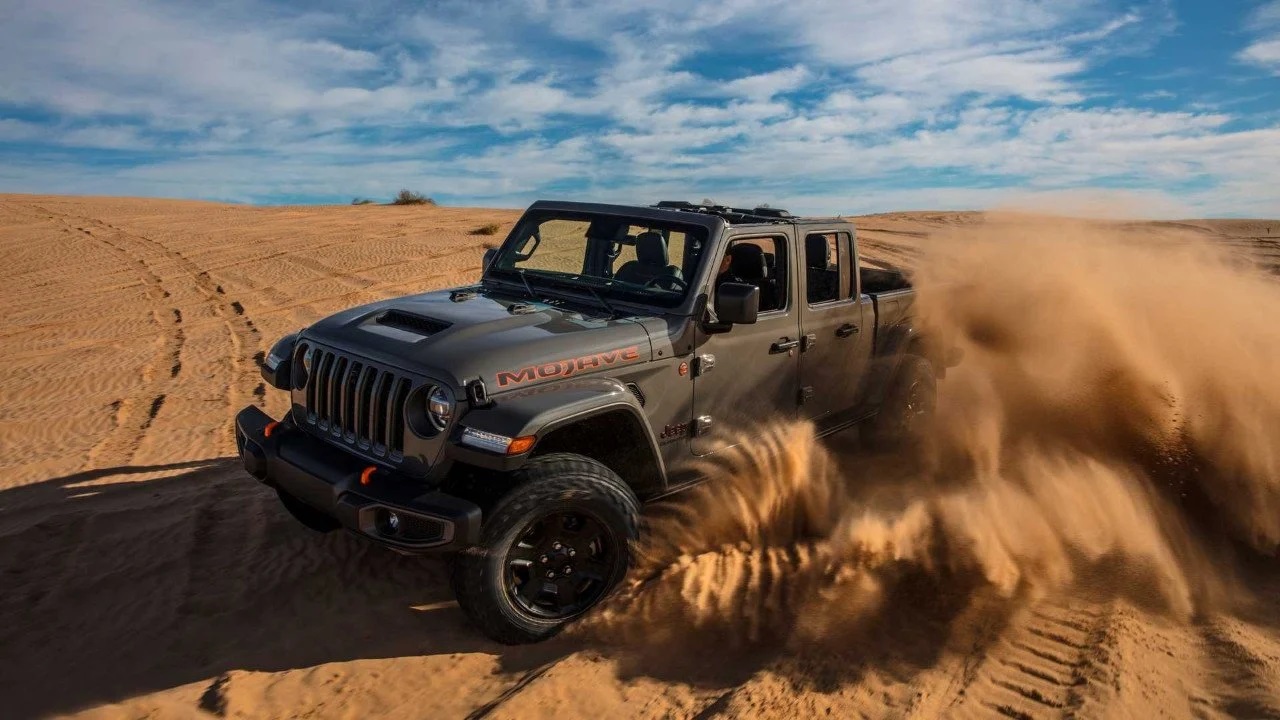 Ford Bronco Spain, is it going to reach our market?

To face them, we will resort to one of our technical comparisons, where we are going to analyze aspects such as the dimensions, the load capacity of the trunk, the engines, its off-road capacity and the prices. At the end, we will draw some conclusions that will help you better know which is the best option.
ford bronco

The new Ford Bronco, which was recently revealed after more than two decades inactive, has returned as one of the benchmark SUVs in its segment, straight to the heart of its rival in this technical comparison. At the moment it will not be marketed in Europe, but in the United States it is already available for orders before it lands in dealerships in the spring of 2021.

In the engine section, we find both gasoline and diesel engines. The first are the 2.0 turbo with 270 hp and 400 Nm of torque, available only with an eight-speed automatic transmission. Meanwhile, the diesel is the 200 hp 2.2 CRD four-cylinder, also available with an eight-speed automatic transmission. In the United States, a version with a 3.6-liter V6 engine with 285 hp is also marketed.
suv off road off-road all terrain mud dirt 4x4

As you have seen, there are important differences between the two 4x4s. The Ford Bronco is slightly larger in its three-door version, but the Jeep Wrangler is slightly larger in its five-door version. But the good news is, there are much more replacement parts for Jeep wrangler like Jeep JL switchback led turn signal, led headlights, fog lights etc. There are also differences in terms of engines, since the Bronco is only available with gasoline engines and the Wrangler offers diesel engines as well. Off-road dimensions are slightly better on the Jeep, as are US prices. We will have to wait to know all the details of the Bronco when it lands in dealerships next year.
Previous : The Jeep Gladiator Marketed in France from €70,900 Next : Completely Equip Your KTM 1290 Super Adventure with Offroad Accessories
Morsun Brand
Categories
Information
Contact Us
Morsun 2012-2020 © All Rights Reserved.    POWERED BY UEESHOP
Email to Us Chat on Whatsapp
Chat on Wechat
Leave a message
Morsun Technology is one of the leading manufacturers of Jeep Wrangler led headlights in China.
More languages: Jeep Wrangler faros led | phares à led Jeep Wrangler | Jeep Wrangler führte Scheinwerfer | الصمام المصابيح الأمامية جيب رانجلر | Jeep Wrangler вёў фары | Faróis led Jeep Wrangler | Lampu depan Jeep Wrangler led